Last night, the Norwegian gas tanker Arctic Princess delivered the next liquefied natural gas (LNG) cargo purchased by Elenger to the Lithuanian port of Klaipeda. This is already the third large consecutive LNG delivery, which will ensure the supply of gas to Elenger customers until the end of September. 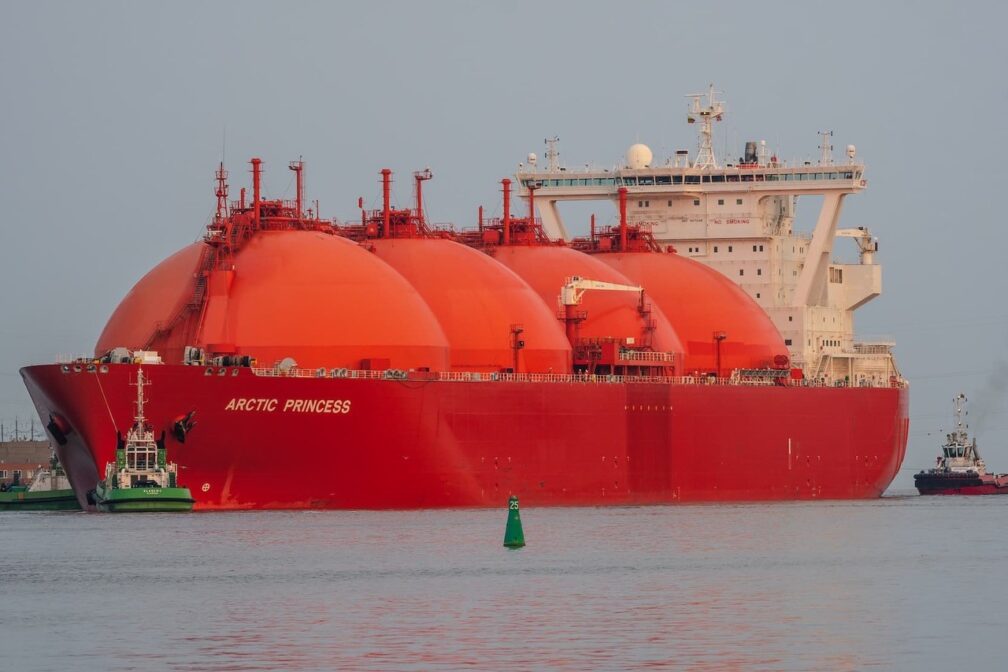 “Our customers can have peace of mind today – we have been actively involved in establishing new LNG supply chains and security of supply. Today we are working on autumn-winter volumes and, similarly to the entire gas market and our customers, we are waiting for the completion of the Paldiski LNG terminal,” said Margus Kaasik, CEO of Elenger group.

“The gas market is currently fast forwarding to LNG – countries are supporting the construction of terminals and vendors are looking for new long-term suppliers. In the big picture, the turnaround to LNG is completely feasible and natural gas will remain the best complement to renewable energy, as the European Union officially considers it,” Kaasik noted.

Similar to the deliveries that took place at the beginning of May and June, Elenger bought LNG in cooperation with the Polish state gas and energy company PGNiG. In the following days, LNG will be bunkered to the Independence floating terminal, and gas will continue to flow towards Estonia via pipelines in Lithuania and Latvia. The Arctic Princess, built in 2006 and sailing under the Norwegian flag, is 288 meters long and 49 meters wide.

Elenger started using the small Klaipeda LNG terminal in Lithuania already in 2017, in 2019 an agreement was signed with Klaipedos Nafta, after which the purchase of LNG and its transmission to the natural gas network via the Klaipeda Independence floating terminal was started. In addition, the company has been for many years supplying LNG with trucks from various countries for bunkering ships and to off-grid industrial customers.