Elenger is opening three new CNG stations in Estonia. In addition to natural gas, the stations in Viljandi, Rakvere and Jõhvi will be selling locally produced renewable green gas – biomethane. 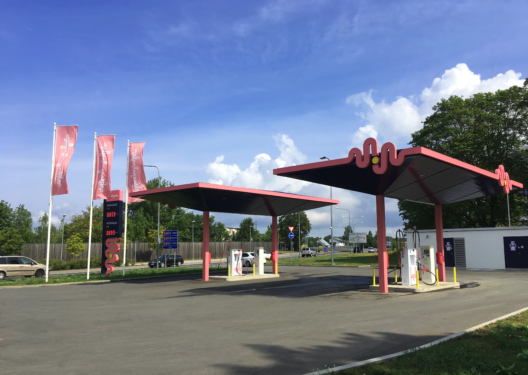 “In a situation where petrol and diesel fuel prices are rising, it is reasonable for car owners to change to CNG. Driving on compressed natural gas is twice cheaper than petrol, so a hundred kilometres will cost you 3-4 euros, and the price has remained stable for years,” noted Raul Kotov, member of the Elenger management group.

“Moreover, natural gas is significantly cleaner and environmentally friendlier than liquid fuel. Because the composition and quality of green gas and natural gas are equivalent, both gases are equally suitable for the vehicle and can be used simultaneously,” Kotov said.

The new CNG stations will feature two pump blocks, each equipped with two fuelling nozzles one of which is meant for cars, and the other for buses. After the new stations are opened, Elenger will be operating a total of 11 CNG stations in Estonia.