Elenger offers to buy electricity on the exchange more cost-efficiently than the market leader. All Elenger electricity products are available without prepayment, without a monthly fee and without any hidden costs.

The tariff for the physical supply of electricity, that is the tariff of the distribution system set by the regulator, and the fees for mandatory procurement components (MPC) are included in one bill.

Virtually anyone can change traders and conclude an electricity trade contract.

You must be an existing system user, or you must have become the facility owner/tenant (the owner has delegated the right to conclude a user contract in their own name), then you must perform a user change at the facility.

If you care about protecting nature and an environmentally friendly lifestyle, Elenger enables you to buy electricity from renewable energy sources, that is, green electricity. 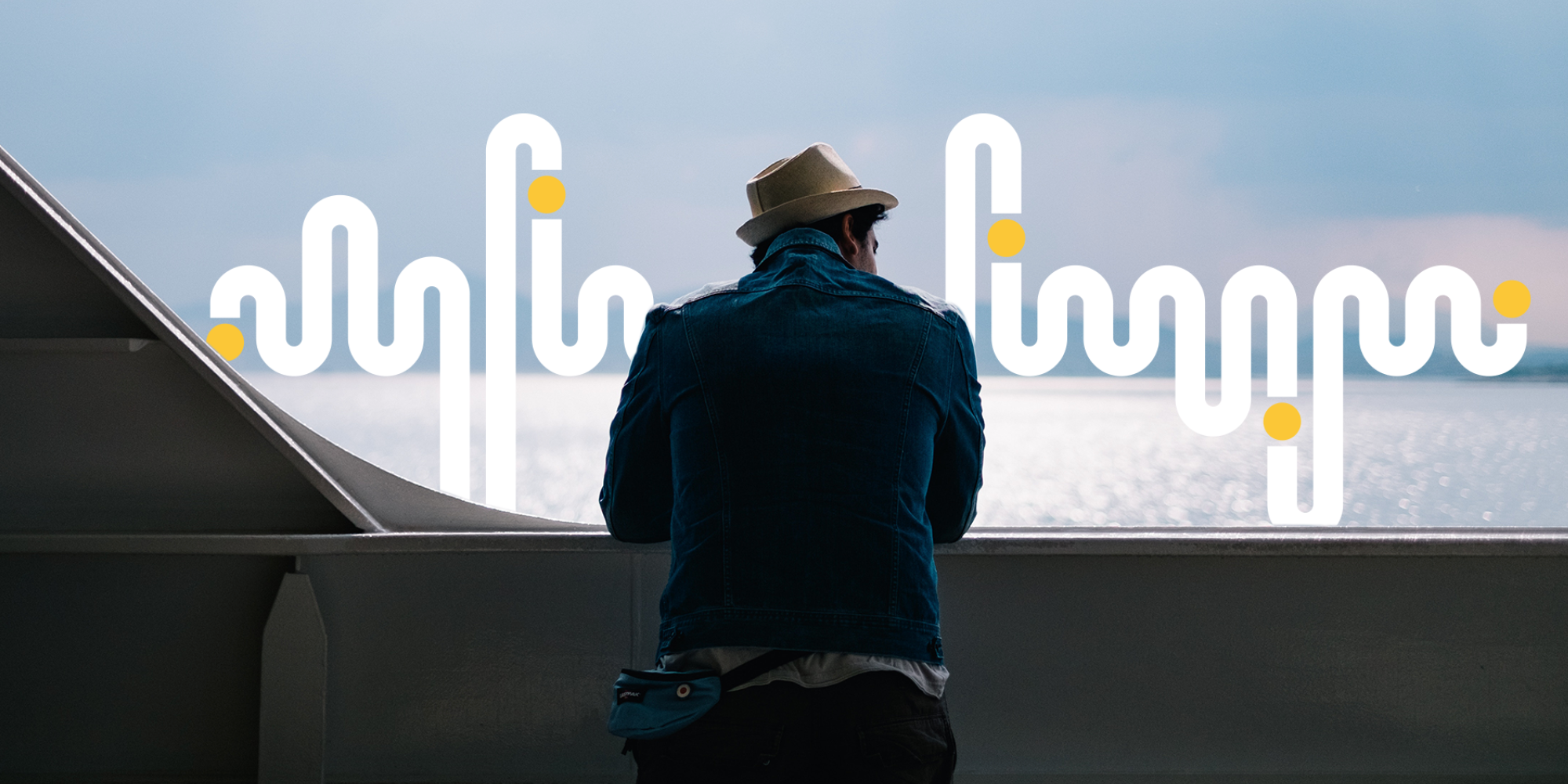 All prices include VAT

Cheaper margin with the package of Elenger

We make a personal offer based on consumption data

We offer two types of electricity products – exchange and fixed price. There is no monthly service charge for the products.

The price of the universal offer is sent individually, taking into account the start date of the trading period.

Get an universal offer

What to do if the electricity distribution system user's contract belongs to someone else?

There are three choices:

What is included in the fixed price?

A fixed price provides a fixed price for electricity for a period of 1–2 years. Changes in the market price will not affect your contract and the price per kWh will remain the same every month for the entire period specified in the contract. The price is calculated based on the hourly electricity consumption.

What is the exchange price?

Elenger’s parent company Eesti Gaas has been trading in electricity since 2013, when the electricity market was opened to all companies in Estonia. We have both experience and knowledge. We are able to offer competitive prices compared to market leaders. Elenger entered the Latvian electricity market in 2018. From 1 January 2020, Elenger’s electricity portfolio balance manager is Scener OU. We offer electricity not only to our natural gas customers, but to all open market participants – households and companies.

How to apply for an electricity contract?

The easiest way to apply for an electricity contract is to ask for an offer.

How can Elenger trade electricity?

Elenger purchases electricity from the Nord Pool Spot exchange and sells it to customers at a mark-up in the same way as all market participants.

How to change your electricity service provider?

Sign a new electricity contract with Elenger by the 15th of the month, and you will receive electricity services from Elenger from the 1st of the following month. Elenger will inform the system operator and the only thing the customer needs to do is to sign the contract.